Home In the News TAX SEASON 2016: HOW THE CRA DEALS WITH CROWDFUNDING

TAX SEASON 2016: HOW THE CRA DEALS WITH CROWDFUNDING 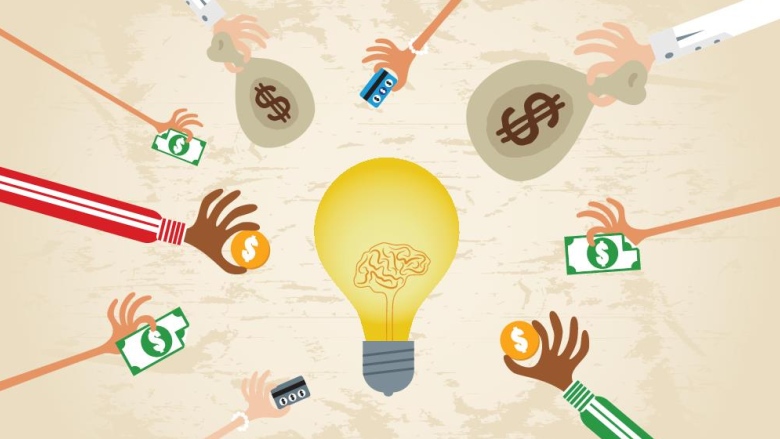 Crowdfunding is a popular way to raise money for projects big and small, but the tax rules governing it are still evolving. (Vectortone/Shutterstock )

Canadian publisher and entrepreneur Hope Nicholson has one piece advice for anyone thinking of starting a crowdfunding campaign: “Get an accountant.”

Through her publishing house, Winnipeg-based Bedside Press, Nicholson has used Kickstarter campaigns to fund two Canadian comics anthologies and a book of stories and essays.

“There’s no way I would know how to do this on my own,” Nicholson told CBC News. “It’s something that you really do need to talk to an accountant about, and get one that knows your industry fairly well.”

Crowdfunding is rapidly growing as way to fund everything from individual medical expenses to massive business ventures.

More than $16.2 billion US was raised globally via crowdfunding in 2014, according to research and advisory firm Massolution, a rise of 167 per cent from the previous year. Nearly $10 billion was raised in North America alone.

But even with all this money changing hands, the tax implications aren’t always clear.

Canadian tax law is still evolving in this area, he says.

“Depending on the facts and circumstances, monies received by a taxpayer under a crowdfunding arrangement could represent a loan, capital contribution, gift, income or a combination thereof,” Shalapata said.

One of the most popular forms of crowdfunding involves raising small amounts of capital from a lot of people to fund a specific business or product and offering rewards as incentives. 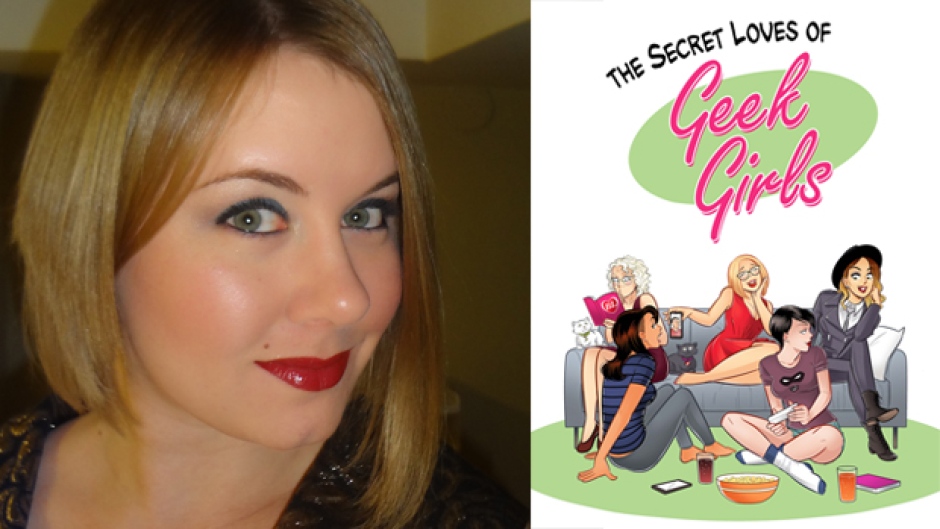 Since 2013, the CRA has considered money raised this way to be taxable income. Bedside Press files its Kickstarter funding under “other income.”

“It’s not technically sales because people, often when they give you funding, sometimes they aren’t even getting a physical item. Like, they might be getting a thank you,” Nicholson said.

When crowdfunders do send physical rewards to contributors — for example, a T-shirt or an early copy of the product — those can be written off as business expenses.

If you raise money for altruistic purposes — for example, starting a GoFundMe account to send a sick child to Disneyland or support a family in dire straits — the taxman probably won’t bother you, Madan said.

“There’s no business intention there,” he said. “I think you can make the argument that that is not a taxable income.” 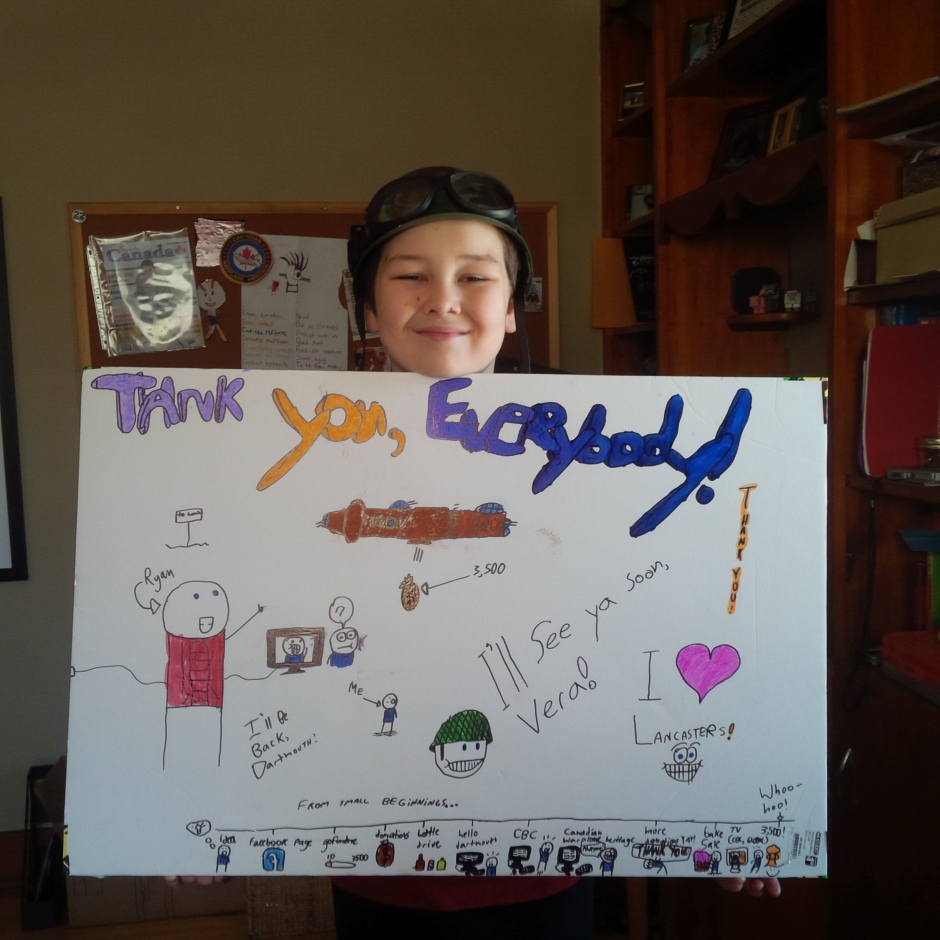 Madan admits this is new territory and not 100 per cent clear, but he suspects funds raised from the donation model would probably fall under the category of “a gift,” which the CRA defines as “voluntary transfer of property” wherein “the donee confers no right, privilege, material benefit or advantage on the donor.”

But unless you’re donating to a campaign set up by a registered Canadian charity, don’t expect a tax credit for your contribution, he added.

Things get tricky when you’re raising funds vital to your career, but not to fund a specific project — for example, when artists create accounts on the Patreon crowdfunding website, which allows people to make monthly contributions to support their work.

It’s probably a good idea to report any money earned on Patreon as personal income. (Screengrab/Patreon.com)

The CRA has no clear guidelines about Patreon contributions, but the company itself warns that most jurisdictions interpret those funds as taxable income.

Madan said he would advise artists to err on the side of caution and claim Patreon money as personal income.

“If you take the conservative approach, that’s still a business,” he said.

If you’re crowdfunding startup capital for a new business, you can get around paying taxes on the contributions by offering equity in exchange.

“From the equity standpoint, because you’re an owner and you’re contributing capital, it’s not a taxable event,” said Sean Burke, chief operating officer of FrontFundr, a Vancouver-based equity crowdfunding platform.

“There’s uncertainly with respect to the rewards model, there’s no uncertainly from the equity model, but then you need to weigh your pros and cons as to which one is better suited to you.”

“It’s tough to go to a crowdfunding site, whether it’s equity or reward, and just list your company on the platform,” he said. “Go to somebody that has the professional experience that’s able to give specific advice to your company.”

Filing Back Tax Returns for U.S. Citizens Living in Canada

How Can I Lower My Tax Bill by Income Splitting with My Spouse?

How to Reduce Your Taxes on RRSP Withdrawals

Individual Tax Credits That You Can Claim in 2014